The Umpire Development Committee has established several achievements and awards. Any Softball Manitoba registered umpire can nominate individuals prior to September 30 for:

The UDC also provides recognition when:

The Wayne Deschouwer Umpire of the Year is the highest award that a softball Manitoba Umpire can receive. It is awarded to an umpire who: 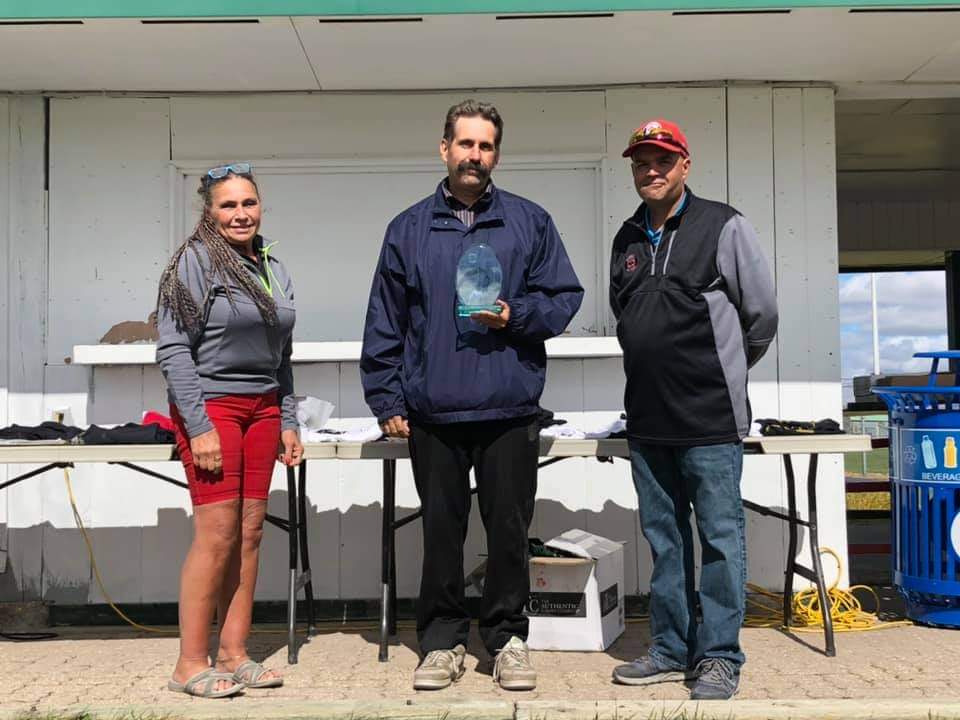 In 2019, Softball Canada introduced a new program to recognize the efforts made by officials across the country. The first Years of Service Milestone Awards were presented at the 2019 Blue Convention in Montreal.

For 2021, the Umpire Development Committee in pleased to recognize the following Softball Manitoba officials:

Manage your identity from the palm of your hand to the top of your desk.